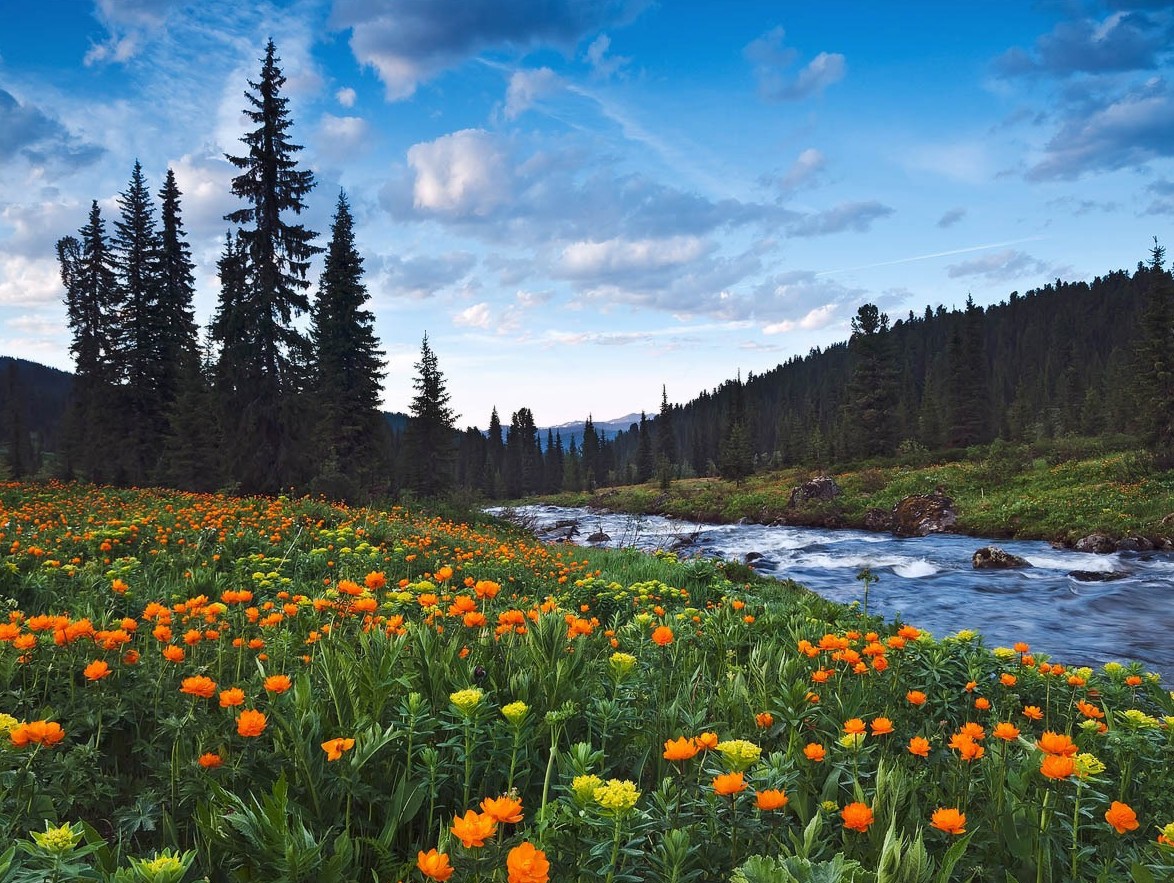 What activities do we plan to implement? What is the number and profile of the participants involved? What will be the volunteers doing during our activity?

The two-part project aims to disseminate and promote the idea of creating a national park in the Siberian Sayan Mountains with the help of international volunteers. At the same time, leadership skills for experiential group activities are to be trained and applied in the national park. The concept of the Central Sayan National Park is to be developed with the population of the national park area in Siberia. In Germany, the national park concept is presented to the public in order to
attract volunteers and donations for the projеct.

In a photo exhibition in a self-made yurt, the history and the project “Central National Park Sayan” will be presented to the public as part of a mobile culture café in Germany and Russia. However, visitors should be encouraged to become active themselves. This happens initially through folk dances by the young ensemble «Taiga Music» and further through the invitation to volunteer in the project in Siberia.

In the first part of the project, the volunteers are active as part of a culture offensive of the mobile culture café in
several locations in the national park in southern Siberia, mark hiking routes and organize a cultural expedition on the water of the Kasyr River.
In both parts of the project, folk dance and traditional folk music are used as bridging elements.

In the second part of the project, the volunteers are active at 2 cultural festivals in Germany, there is a youth leader training in the adventure-pedagogical area of rock climbing, hiking and tame water in the Saxon-Bohemian Switzerland National Park and they are involved in the recultivation of an old estate park in the Sternberger Seenland nature park.